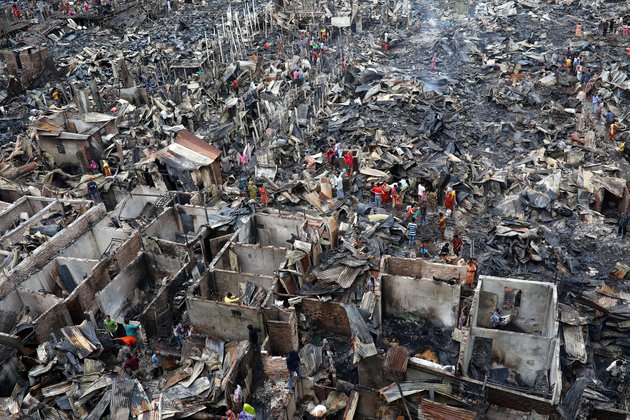 Thousands of people were left homeless when a fire raged through a slum in Bangladesh's capital city, Dhaka.

"According to our investigation committee 1,200 shanties were damaged and out of this 750 shanties burnt totally," said Enamur Rahman, junior minister for Disaster Management and Relief on Sunday.

The official count put the number rendered homeless at 3,000, but most media reports said at least 10,000 were left without shelter and some even put the count as high as 50,000.

Officials said four people were injured in the fire but luckily there were no fatalities since most people were away celebrating the Muslim festival of Eid al-Adha.

As the government tries to find a more sustainable solution for those who lost their homes, it is also trying to address immediate needs.

"We are providing them with food, water, mobile toilets and electricity supply," municipal official Shafiul Azam told The Guardian.

Fires at factories, slums and markets are common in Bangladesh.

At least 25 people were killed in March this year when fire broke out in a 22-story commercial building in Dhaka's upscale area of Banani. 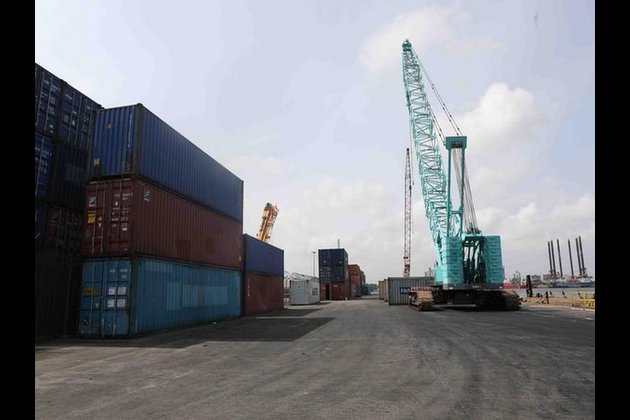 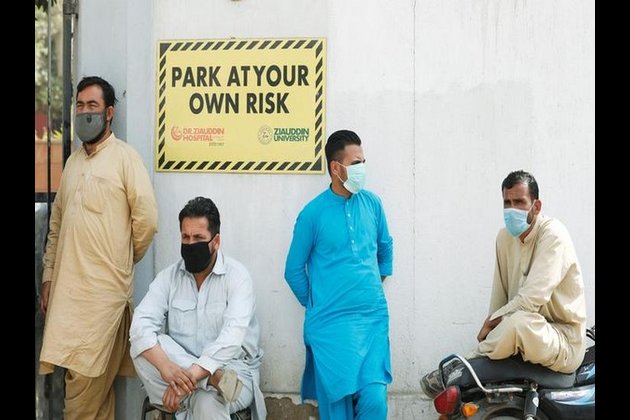 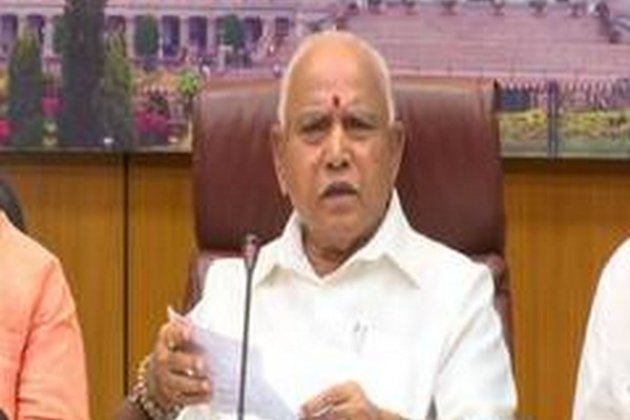 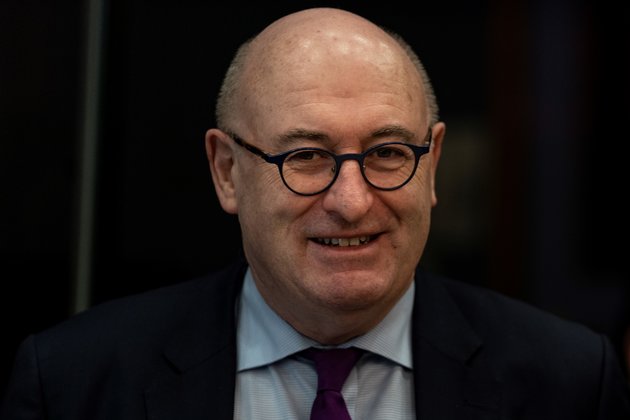 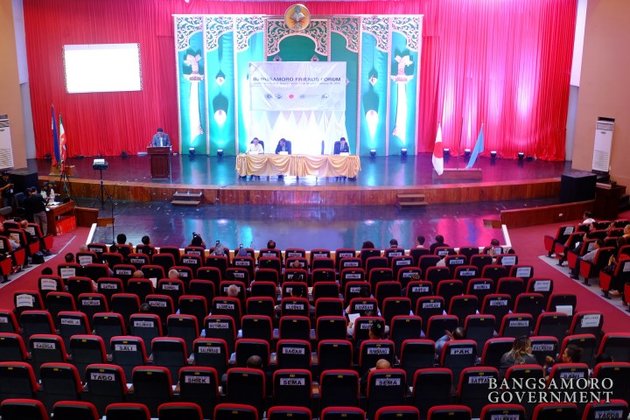