BEIJING, May 16 (Xinhua) -- China's retail sales declined during the first four months of this year as the flare-ups of COVID-19 weighed on the country's consumer market, official data showed on Monday.

Retail sales of consumer goods, a significant indicator of China's consumption strength, went down 0.2 percent year on year to 13.81 trillion yuan (about 2 trillion U.S. dollars) in the January-April period, data from the National Bureau of Statistics (NBS) showed.

In April alone, retail sales declined 11.1 percent from a year ago to 2.95 trillion yuan.

"The decline of retail sales in April was mainly due to the short-term impact of COVID-19," said NBS spokesperson Fu Linghui at a press conference.

Last month, sales of non-daily necessities and the catering sector took a blow from the COVID-19 resurgence, dragging down the growth of China's overall retail sales, Fu said.

Despite the drop in retail sales, residents' basic living needs were guaranteed, leading to the sales growth of relevant commodities.

Fu expected China's consumption to gradually recover from the COVID-19 impact and continue to stabilize the economy, adding that consumption served as the primary force driving China's economic growth in 2021 and the first quarter of this year.

"The pent-up consumption will be gradually released with the epidemic brought under control and production and people's lives returning to normal," Fu noted.

The recovery momentum of China's consumption will continue partly due to the easing epidemic situation, pro-consumption policies, and measures on supporting enterprises, he said. 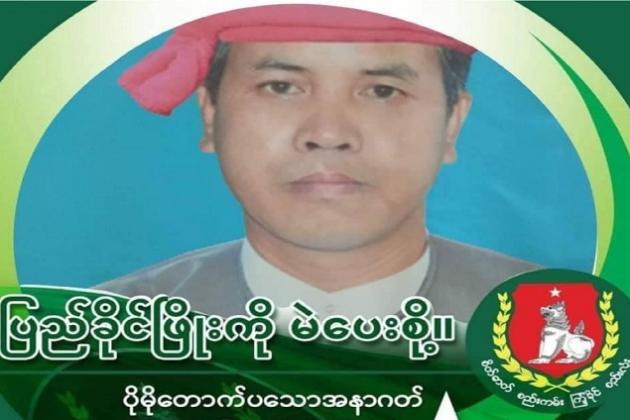 SHAN STATE, Myanmar - According to local sources, the vice-chair of a local branch of the Union Solidarity and Development ... 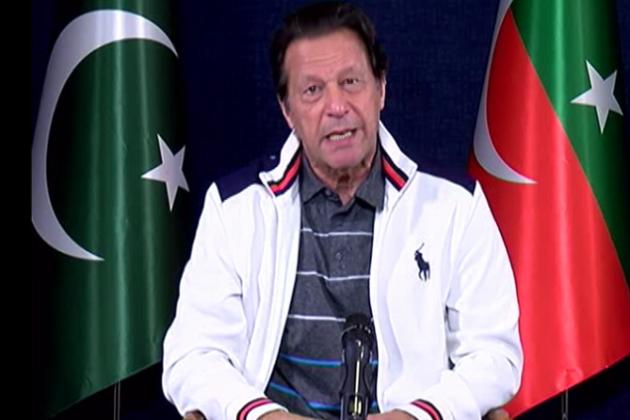 ISLAMABAD, Pakistan - The incumbent rulers should be imprisoned for "shamelessly" amending the National Accountability Bureau (NAB) laws, according to ... 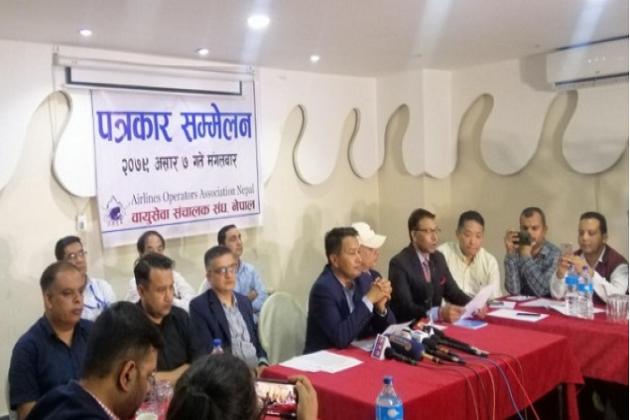 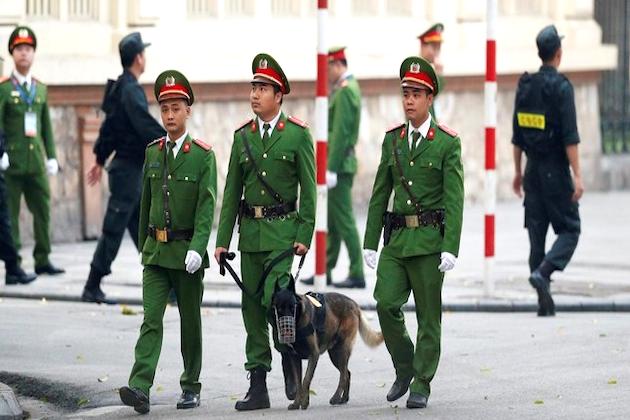 WASHINGTON D.C.: The U.S. State Department has called upon Vietnam to release environmental advocate Nguy Thi Khanh, adding that the ...