Thousands of children at risk after devastating earthquake hits Afghanistan 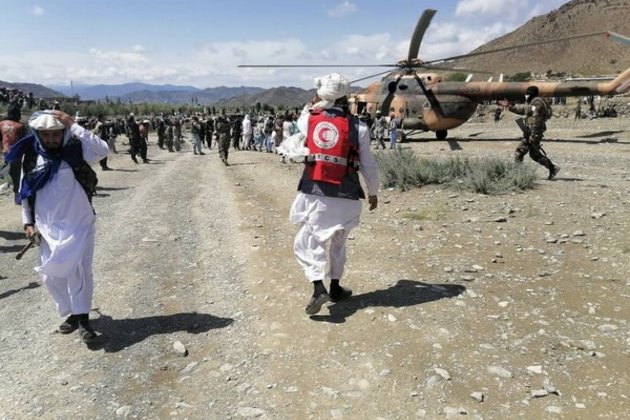 At 01.30 local time on 22 June, a 5.9 magnitude earthquake struck the Central Region of Afghanistan impacting Paktika and Khost provinces.

The earthquake - which was recorded at a depth of 10 km - was reportedly felt in neighbouring provinces including Kabul, as well as in Islamabad, Pakistan and India.

A devastating earthquake shook the districts of Gayan, Barmala, Naka and Ziruk in Paktika Province, as well as Spira district in Khost Province in Afghanistan.

"We don't yet know the full extent of the devastation, but we believe hundreds of people have been killed, including many women and children. Many more have been injured and many homes damaged or destroyed. These numbers are expected to grow as reports continue to come in," UNICEF said in a statement.

The UN agency expressed its heartfelt condolences to the families of the victims and wishes those injured a quick recovery. It said"The de facto authorities have requested the support of UNICEF and other UN agency teams who are joining efforts to assess the situation and respond to the needs of the affected communities.

In response to the devastating quake, UNICEF has dispatched several mobile health and nutrition teams to provide first aid to those who are injured.

Although OCHA is yet to confirm the number of people killed or injured. The number of casualties is expected to rise as search and rescue operations are ongoing. Already, the Ministry of Defense has dispatched five helicopters to Paktika province to facilitate medevacs, and one medical team to Gayan district.

UNICEF has deployed at least 12 teams of health workers to Gayan district, and several mobile health and nutrition teams to Barmal district in Paktika province and Spera district in Khost province. Humanitarian search and rescue teams are on standby to deploy as needed.

Families of those whose homes have been damaged or destroyed are being hosted by their relatives and other members of their communities, although some are reportedly living in the open. Given the unseasonable, heavy rains and cold, emergency shelter is an immediate priority. (ANI) 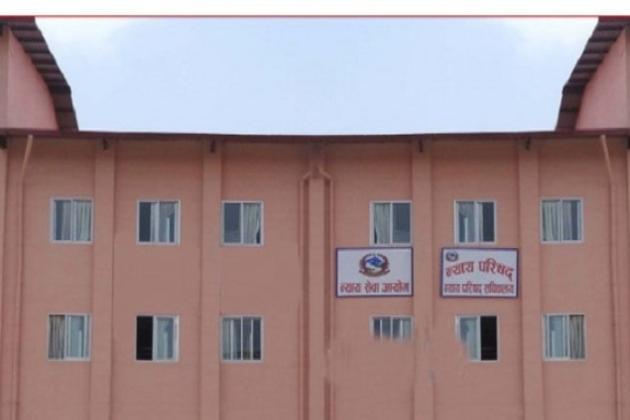