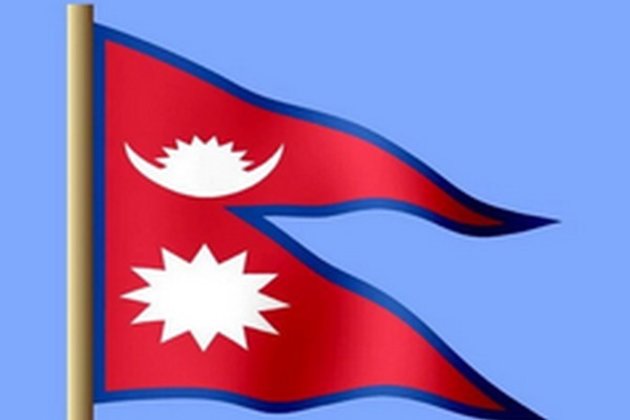 Kathmandu [Nepal], August 4 (ANI): Nepal's Council of Ministers on Thursday decided to hold the election for the House of Representatives and Provincial Assemblies on November 20.

Spokesperson of the government as well as the Minister for Communication, Gyanendra Bahadur Karki told reporters that the general election would be held on November 20 in a single phase.

The government has announced dates for election two days later than that recommended by the Election Commission.

Addressing a press conference soon after the announcement of election dates, the electoral body welcomed the move of the government stating it will not have any significant problem in preparations even if the date has been changed.

"We will soon draft the election schedule and publish it. The tenure of the House of Representatives and Provincial Assemblies also would come to an end later at the end of November. With the filing of candidacy, the tenure of an incumbent member of the house will come to an end," Dinesh Kumar Thapaliya, Chief Election Commissioner told reporters.

Earlier on Wednesday, Nepal Prime Minister Sher Bahadur Deuba had discussed the date for election with top leaders of the ruling parties, who endorsed the proposal and forwarded it to the cabinet for a formal decision.

On election day, all voters across the country will elect their representatives for federal and provincial parliaments, the House of Representatives and the Provincial Assembly respectively.

Nepal has 165 federal constituencies and 330 provincial ones. An additional 110 federal and 220 provincial lawmakers will also be elected under the proportional representation system. (ANI)

SYDNEY, NSW, Australia - Stocks in Asia were mixed Tuesday while in the Pacific, markets rose. The scene mirrored events ...

DHAKA, Bangladesh: Bangladesh raised fuel prices by some 50 percent this week, which is aimed at reducing the country's subsidy ...

NEW YORK, New York - U.S. stocks closed mixed on Monday as investors fret about CPI data due to be ...

RICHMOND, Virginia: Dominion Energy Virginia has received state approval to build an enormous offshore wind farm off the coast of ...

SYDNEY, NSW, Australia - Stocks in Asia were mixed on Monday, but gains and losses were modest.There is concern the ...

KATHMANDU, Nepal - Nepal says it is closely monitoring the recent Taiwan issue and remains committed to the one-China policy.Sewa ... 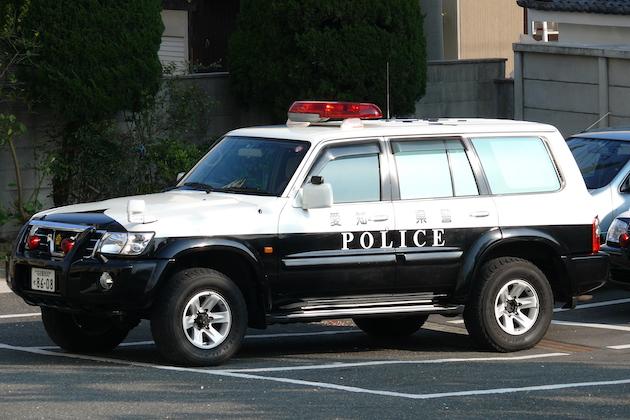 SYLHET, Bangladesh - Two people have been arrested concerning the seven-day rape of a woman and her 15-year-old daughter in ...

NAYPYITAW, Myanmar - According to a leaked internal document obtained by the press, companies awarded government contracts are being investigated ... 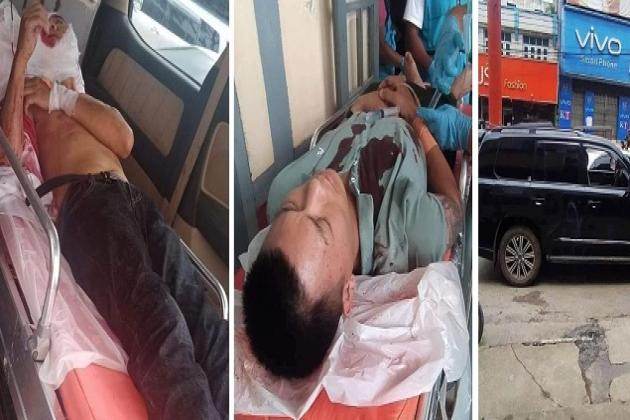 SHAN STATE, Myanmar - At least one person has been killed in a series of attacks in Muse, northern Shan ... 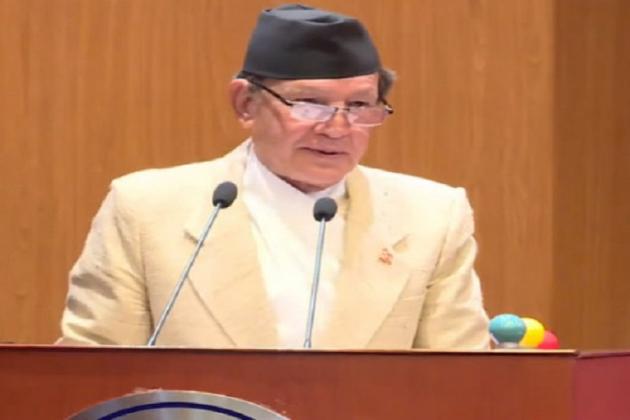 KATHMANDU, Nepal - Dr. Narayan Khadka, Minister of Foreign Affairs, will be in China from August 9 to 11.According to ...

Man stabbed wife to death after family dispute in Dhaka 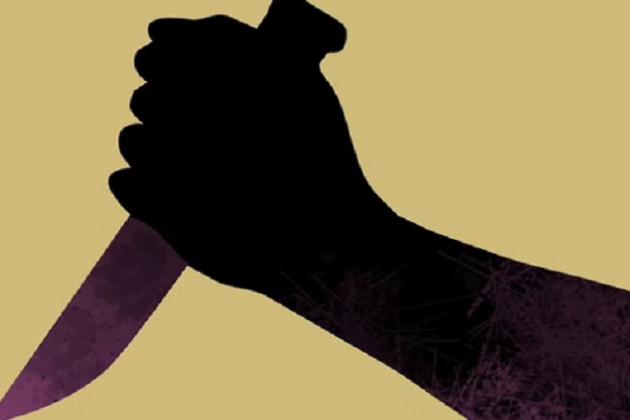 DHAKA, Bangladesh - According to police, a man has stabbed his wife to death after a domestic dispute in Dhaka's ...

Miracle in Milan (Miracolo a Milano)