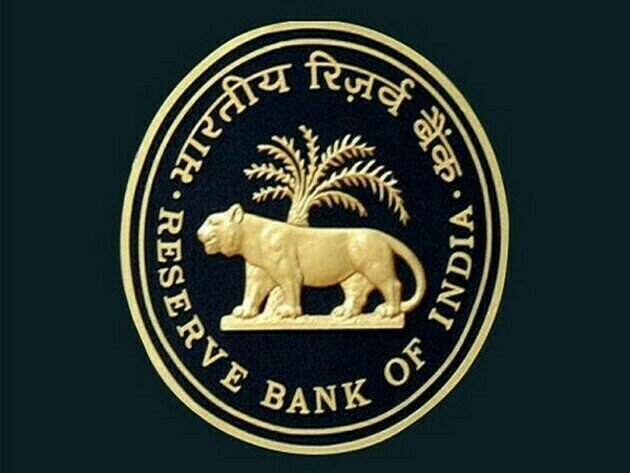 New Delhi [India], August 8 (ANI/NewsVoir): Coming on the heels of a 50 BPS increase in the last MPC meeting, the hike in repo rate of 50 BPS by RBI last week raises the lending rate to 5.4 per cent and brings it at par with pre-pandemic levels. Even though it appears marginal, it has evoked a mixed bag of feelings among real estate developers. While most agreed that the hike was moderate, their views diverged on the actual impact on the buyers at a time when buyers were warming up towards investing in real estate.

Amarjit Bakshi, CMD, Central Park said, "In yet another calibrated effort to plummet the inflation rates, RBI has hiked the repo rate by 50 basis points to 5.40 per cent. There is probably conflict of opinions amongst different market experts concerning the possible outcome of the one after the other hike in repo rates. The real estate market does not have much to be worried about. The luxury residential segment has been doing very well owing to positive buyers' demand, ultimately leading to improved sales. The hike will resolve the compounding outcomes of the inflation scenario on the Indian economy and place it on the track of continuous development."

Uddhav Poddar, MD, Bhumika Group, said, "RBI has announced a hike of 50 basis points, slightly increasing the Repo rates from 4.90 to 5.40, hence RBI has taken a measured approach rather instead of taking any extreme measures to curb the inflation. While this would have an impact on the sale of properties as the potential buyer would rethink or postpone their decisions to buy a home or any other property. At the same time, this would help tame inflation and ultimately benefit the developers as it would help in the reduction of input costs."

Shubham Sardana, Director, Elite PRO said, "Although there might be diverse reactions to RBI's decision, the increase in the repo rate is a well-thought-out and foreseen measure in a series of attempts to solve the economic lull and inflationary problems. On the other hand, the real estate sector has witnessed bullish growth in recent times, surging from the hues of the pandemic. Backed by the strong buyers' demands and positive market growth parameters, the real estate sector is unlikely to be impacted by this development. There might be a few crunches at the start, it will not have long-lasting implications."

Sanjay Sharma, Director, SKA Group, said, "Even though the real estate sector would have liked the repo rate to remain unchanged, the ground level reality dictates otherwise. By hiking repo rate by 50 bps RBI has taken a conservative approach besides trying to do a fine balancing act. I would like to thank the RBI for keeping the hike at moderate levels. As far as the impact on the sector is concerned, I think that it will be minimal as the real estate future looks buoyant."

Dusyant Singh, Director Orion 132, Noida, said, "There was a general prescience among the market knowers that the repo rate would see an imminent rise, and much on the line of expectation, the repo rate has been increased by 50 basis points. It is a practically understandable decision to nosedive the inflation rates. The real estate sector is a part of the Indian economy, and a step to bring the economy into a comfortable zone free from the burdens of inflation will be beneficial for the sector as well. Though the property markets might face a jolt in the beginning, overall, the real estate sector will have a smooth run despite the hikes."

Ansh Batra, Director, Buniyad Group, said, "The persistent inflationary straits have necessitated RBI to raise the repo rate by 50 basis points yet again. The Indian economy is tattered by the sloppy effects of tight inflation and can only be managed by concerted institutional policies. RBI has shown its proactiveness in building a strong net to tumble down the inflation rates and also cord off the market pressures. Although the real estate markets on a macro level will witness initial jerks and bumps as a result of increased home loan rates, it is far from hitting a roadblock owing to the renewed market interests. Moreover, the RBI decision has hit the main issue, and the subsidiary challenges will cool off with time."

This story is provided by NewsVoir. ANI will not be responsible in any way for the content of this article. (ANI/NewsVoir)

40,000 Chinese workers to be deported as Manila ends online gaming

MANILA, Philippines: The justice ministry in Manila said it will close 175 Chinese-owned "Philippine offshore gambling operators" and deport some ...