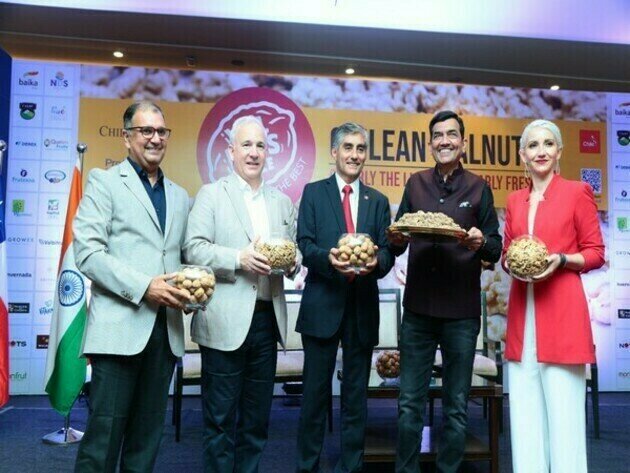 New Delhi [India], September 19 (ANI/SRV): The season of gifting and festivities is almost here and Walnuts from Chile are in India now to be a part of our celebrations! Juan Angulo, Ambassador of Chile to India, Edmundo Valderrama, President, ChileNut, Marcela Zuniga Alegria, Trade Commissioner of ProChile launched the 2022 campaign for Chilean Walnuts in India. ChileNut, the grower and exporter association of Chilean walnuts with the support of ProChile, the institution of the Ministry of Foreign Affairs that promotes the supply of Chilean goods and services in the world has launched the promotion campaign in India to embark the new season of the Chilean Walnuts to Indian consumers.

Juan Angulo, Ambassador of Chile to India launched the promotion campaign at The Leela Ambience Gurgaon, on September 16, 2022. Speaking on the occasion Ambassador Angulo remarked that "Chile and India are strategic partners and the two countries are working closely to enhance bilateral trade. Chile being in the southern hemisphere, perfectly complements the Indian walnut production period. This counter seasonality allows Indian consumers to try out fresh Chilean products when supplies from other origins are unavailable. Chilean walnut is recognized as being the best in the world, thanks to its extra-light color, freshness and its high yield. I am delighted that they are now easily available in India to discerning consumers," he added. 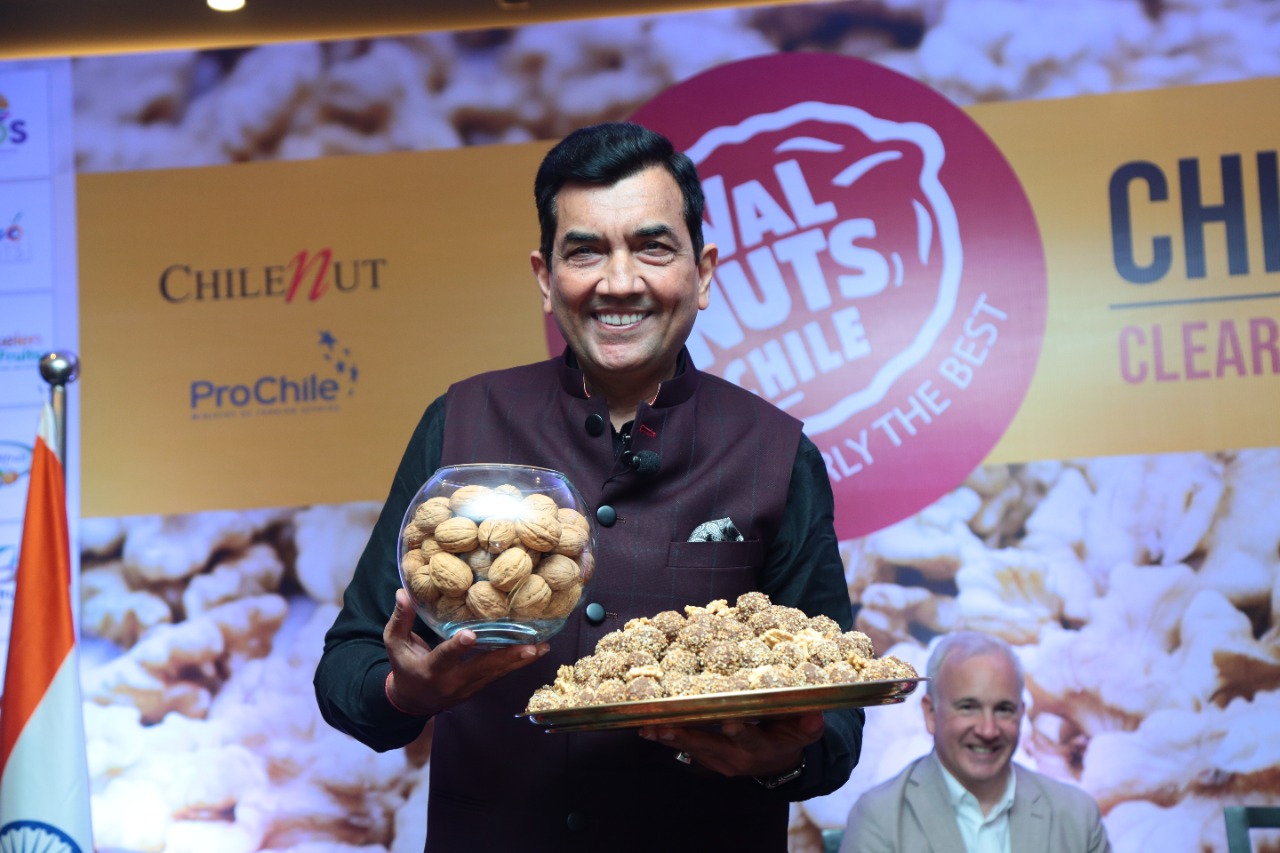 Edmundo Valderrama, President, ChileNut remarked "Chile is the largest exporter of walnuts in the southern hemisphere and second largest globally. Chilean walnuts are being exported to over 70 countries and India is one of our fastest growing markets."

Marcela Zuniga Alegria, Trade Commissioner of ProChile, New Delhi said that "Chile has unique natural conditions that allows it to grow very high-quality walnuts that are renowned across the globe. The Andes to the east, the Pacific Ocean to the west, the Atacama Desert in the north and Antarctica in the south provide natural barriers to Chile and guard the orchards from any harm. Indian consumers love the taste of these walnuts that are preferred across the world," she added.

Speaking on the India campaign, Sumit Saran, In-Country Marketing Representative for Chilean Walnuts remarked, "We foresee immense potential of Chilean Walnuts in India. The demand here for high quality walnuts is continuously rising. Chile will have an important role as the production of walnuts in Chile is 100 per cent counter seasonal to Indian walnuts and also to other northern hemisphere walnut origins that are supplying to the market. The harvest of Chilean walnuts happens in May-July period and the walnuts are available in India, August onwards, perfectly in time for our festive period. We have chalked out an extensive trade and media strategy to take this clearest and the freshest walnut to discerning Indian consumers across the country. These walnuts are available both with retailers and on e-commerce platforms," Saran added.

Also present at the launch was India's most celebrated Chef Sanjeev Kapoor. He demonstrated a healthy mithai recipe featuring Chilean walnuts. He spoke about the high quality of Chilean Walnuts and how consumers should make it a part of their daily diet.

This story has been provided by SRV. ANI will not be responsible in any way for the content in this article. (ANI/SRV)