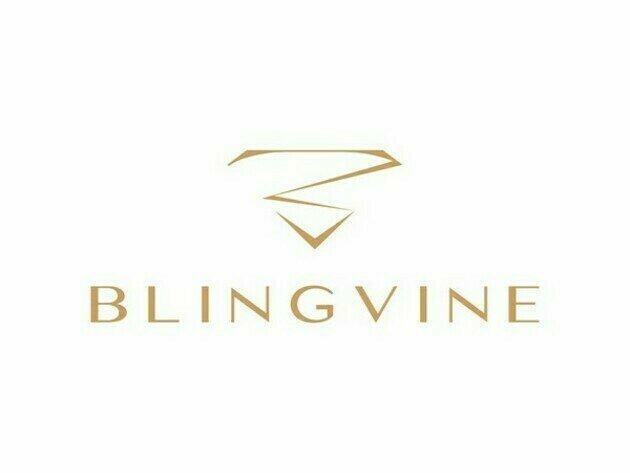 Pune (Maharashtra) [India], November 16 (ANI/BusinessWire India): Blingvine, the online fashion jewellery brand has taken over the hearts of some of the biggest television celebrities. From Rupali Ganguli to Erica Fernandes, many have been seen adorning themselves with Blingvine jewellery this past year, leaving their fans astonished at the affordability of the pieces.

Celebrities and their highly priced jewellery have always gone hand in hand. From diamond studded necklaces to priceless historical artefacts, the lives of these stars have been unreachable for most; that is, until now.

Over the past few years, some of the biggest actresses of the Indian television industry have embraced Blingvine as one of their favourite jewellery brands. This shift in the fashion choices of the stars has finally made celebrity jewellery options accessible for their audiences.

One of the Blingvine admirers is, the 'Anupama' star, Rupali Ganguli who took her fans by surprise when she shared an Instagram post posing beside her co-star Gaurav Khanna on Valentine's Day. Along with the greetings and wishes in the comment section, came a gush of praises for the fashion choices of the beloved star. True to her character of Anupama, the actress was donned in a simple, elegant red saree and minimalist Blingvine jewellery. Stunning crystal earrings and the American diamond studded bracelet casted a subtle glow of grace on Rupali's remarkable personality. Just 2 months later, Rupali once more showed off her Blingvine collection, through a necklace from a stunning pendant set, in a casual post showing the cool comforts of her house.

Another instance of the celebrity affair with the brand started last year when the prominent television figure Shweta Tiwari, best known for her role in 'Kasautii Zindagi Kay', was seen wearing Blingvine for various photoshoots. From the striking crystal bracelet and danglers in her famed bold, red photoshoot to the sophisticated pearl bracelet in another just a month later, Shweta has repeatedly displayed her fondness for the brand.

A recent addition to this list of celebrities is the 'Pavitra Rishta' star, Ankita Lokhande. As one the most influential stars of the industry, Ankita has directed a large number of eyes towards the brand by flaunting a pair of statement earrings in her captivating photoshoot posts, just two weeks ago.

This adoption of fashion jewellery by these prominent figures of the Indian television industry has opened the doors to a much attainable style of celebrity fashion for the masses. No more will a celebrity inspired look cost exorbitant amounts of money. It makes for a much healthier connection between the stars and their fans, where the appreciation can be portrayed in even style choices.

Blingvine jewellery has now reached the entertainment industry, magnifying the appeal for fashion jewellery among the masses of India. The brand has achieved this growth in popularity due to their affordable prices and premium quality jewellery products. With diverse assortments of products and highly engaging customer service, the brand is one of the leading forces of change in making luxurious and upscale fashion accessible for the masses. Accompanied by the support of such noteworthy celebrities, Blingvine aspires to establish its position as the biggest fashion jewellery brand across India.