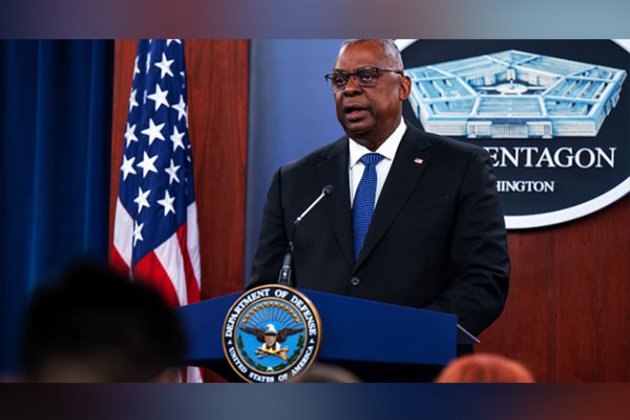 The talks between Austin and Wei covered defence relations, as well as issues of regional and global security.

"He (Austin) raised concerns about the increasingly dangerous behaviour demonstrated by PLA aircraft in the Indo-Pacific region that increases the risk of an accident. The Secretary also affirmed that the United States will continue to fly, sail, and operate wherever international law allows," it added.

US Defence Secretary discussed the Russia-Ukraine war and underscored how the United States and China oppose using nuclear weapons or threats to use them.

Austin expressed concerns over the Chinese army's activeness in the Indo-Pacific region and recent provocations by North Korea. At the same time, the US defence secretary reiterated that the United States remains committed to the One-China policy.

US-China relations were strained in recent months due to visits by US lawmakers, including House Speaker Nancy Pelosi to Taiwan. Since Pelosi's visit, the Chinese military activity around the island has increased.

The ADMM-Plus is a platform for cooperation between the defence ministries of ASEAN and its eight dialogue partners -- Australia, China, India, Japan, New Zealand, South Korea, Russia and the US -- created in April 2010.

The ADMM-Plus is taking place in Cambodia's northwestern resort city of Siem Reap from November 21-23. (ANI)