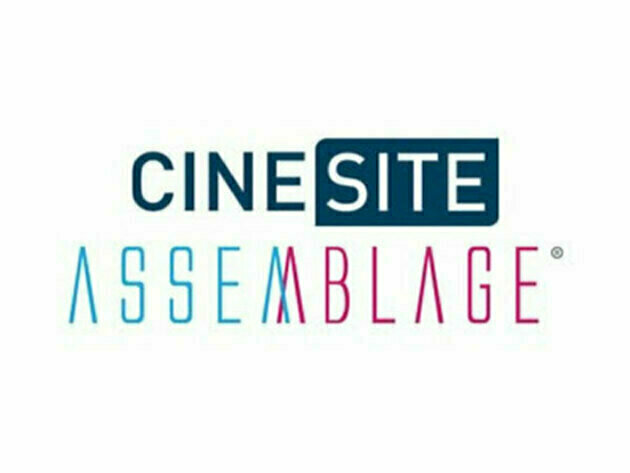 Mumbai (Maharashtra) [India], November 22 (ANI/PRNewswire): Assemblage, one of Asia's leading premium CGI animation studios headquartered in Mumbai has entered into a partnership with Cinesite. As a result of the deal the privately owned feature animation & VFX studio has acquired a majority stake. Assemblage will continue to service its global clientele independently under Founder AK Madhavan and CEO Arjun Madhavan. The majority stake deal marks Cinesite's foray in Asia and expansion of its Asian footprint

"Assemblage is an undisputed CGI animation industry leader in Asia and knows the market, the culture and the landscape better than any other company," said Antony Hunt, CEO of Cinesite. "To produce the quality of content that we are aiming for to serve the market demand in the future, we need to be able to draw on talent and competence from various territories around the world. Through this venture, we have found the right partner in Assemblage who is well-placed to further solidify its position as an important player in the international animation market, grow its VFX capabilities and meet the extensive commercial demand in Asia."

Arjun Madhavan, CEO of Assemblage, says "Cinesite brings a wealth of experience in the feature animation and VFX sectors that marries perfectly with our growth strategy. Its creative and technical expertise, multinational presence and robust talent network provides us with enhanced opportunities. This will empower us to further strengthen our service offerings, deepen our footprint and widen our clientele globally. With a legacy of pioneering many firsts in & from India, we are enthused by how much more we can achieve together."

The partnership with Assemblage comes at a time of unprecedented demand for global animation services and follows on from Cinesite's previous acquisitions of high performing studios Image Engine in 2015, Trixter in 2018, and more recently Balkan VFX studio FX3X as well as Canadian animation studios L'Atelier Animation & Squeeze. Collectively the Cinesite group has over 2500 filmmakers serving its customers around the world.

Established in 1991, Cinesite is one of the world's most highly respected independent digital entertainment studios, producing award-winning animation and visual effects for film, broadcast and streaming media platforms.

Alongside global VFX services, its animation business works with IP creators and filmmakers to create high-end animated features and series, based out of Cinesite's London, Montreal and Vancouver facilities. Cinesite continues to forge new partnerships and collaborations with leading studios and filmmakers to deliver stories that resonate with a global audience.

Cinesite is headquartered in London with additional studios in Montreal and Vancouver alongside group VFX studios Image Engine, TRIXTER and FX3X plus animation studios L'Atelier Animation, Squeeze and now Assemblage. Explore more of Cinesite's work over the last three decades at www.cinesite.com/30th-anniversary/ and find out more about its remote working policy here.

Assemblage is a global animation & visual effects studio based out of Mumbai, founded in December 2013 by industry veteran AK Madhavan (fondly known as Madmax).

The studio provides premium animation and VFX production services for major Hollywood studios and other independent production companies from around the world. With a track record of producing several theatrical feature films, home entertainment, and television/streaming series for kids and families, Assemblage's portfolio spans shows across Netflix, Amazon Prime, AppleTV, Disney+, HBOMax, Peacock, and others.

Assemblage has a dynamic workforce of multidisciplinary artists, technologists, and specialists that combine art, technology and storytelling with a performance focus. A world-class state-of-the-art digital infrastructure has been set up recently to cater to the industry's hybrid working model.

This story is provided by PRNewswire. ANI will not be responsible in any way for the content of this article. (ANI/PRNewswire)