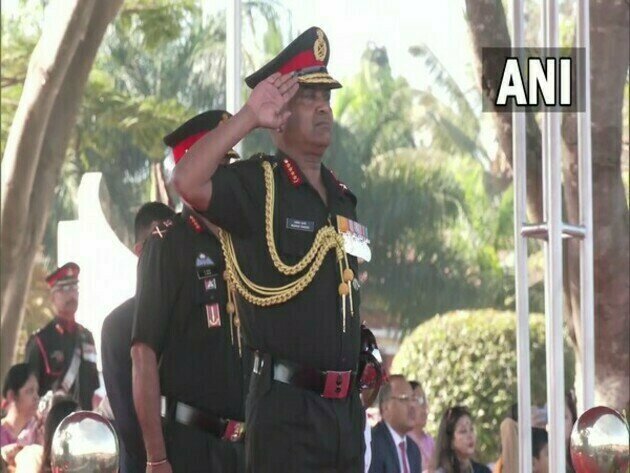 The event started with the opening ceremony which concluded "Guard of Honour" to the chief guest of the event, Army chief Gen Manoj Pande. The army chief reviewed the parade ceremony of different troops of the Indian army.

The different regiments of the army showed their talents in front of the chief guest starting with their enthusiastic parade.

Chief of Army Staff General Manoj Pande conveyed felicitations and warm wishes to All Ranks of the Indian Army, Veterans and their Families on the occasion of 75th Army Day. 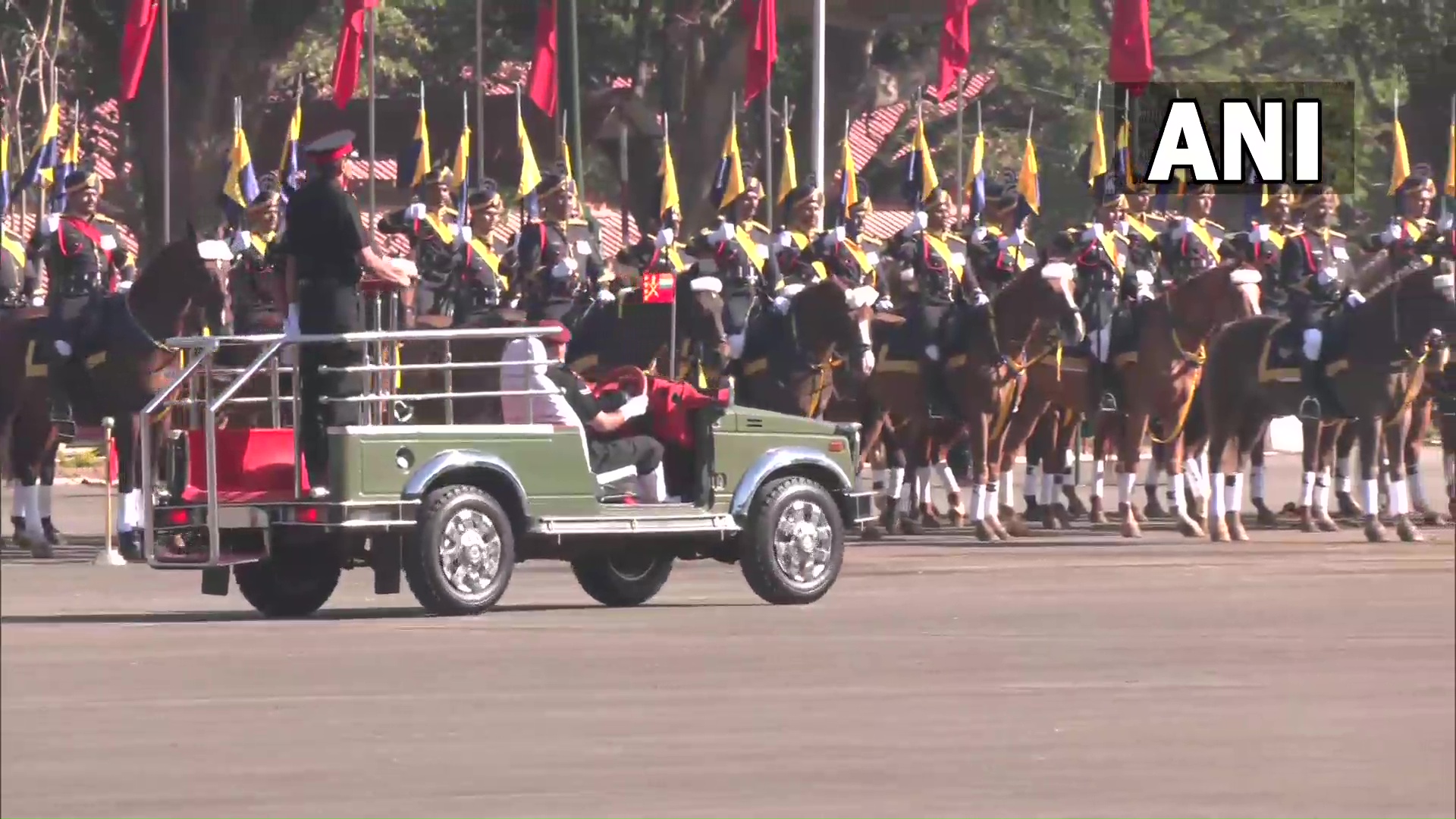 On the occasion of Army day 2023, Narendra Modi conveyed his wishes to army personnel and veterans. Taking to Twitter, PM Modi said, "On Army Day, I convey my best wishes to all army personnel, veterans and their families. Every Indian is proud of our Army and will always be grateful to our soldiers. They have always kept our nation safe and are widely admired for their service during times of crisis."

President Droupadi Murmu also paid tribute to the sacrifice of the army personnel. "On Army Day, let us recall countless stories of Indian Army soldiers' sacrifices! They have always pushed the frontiers of valour and courage and also acted as saviours in times of calamities. I salute all brave soldiers of the Indian Army and their families on this occasion," tweeted Rashtrapati Bhavan.

Indian Army Day is celebrated to acknowledge the importance of the Indian Army and to honour each soldier of our country for their selfless service.

BENTONVILLE, Arkansas: To attract and retain employees in a tight domestic labor market, Walmart has announced that it it will ...

Artificial meat given first approval by US officials

NEW YORK CITY, New York: As early as this year, lab-grown meat could be served in some restaurants in the ...

As travel opens up, Thailand prepares for 5 million Chinese tourists

BANGKOK, Thailand: Following China's reopening and the end of its strict COVID-19 restrictions, businesses on Thailand's holiday island of Phuket ...

'It's murder, not suicide.' Protesters blame govt after man sets himself on fire

KATHMANDU, Nepal - On Tuesday, a 37-year-old man died after setting himself on fire in front of the Parliament building ...

"India's strategic culture has to be based on Indian epics..." Jaishankar explains diplomacy 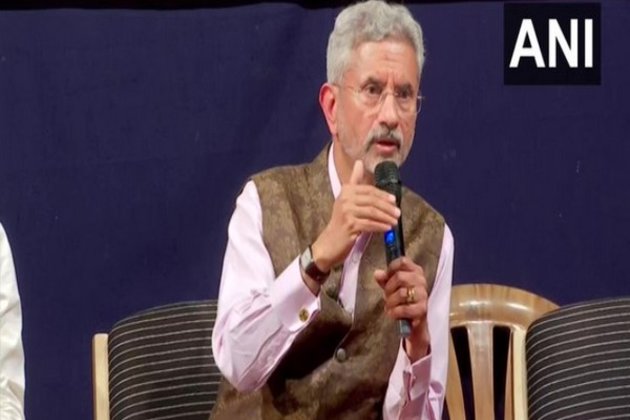 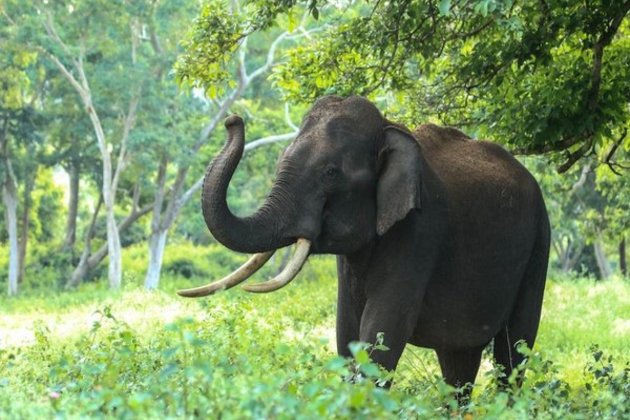 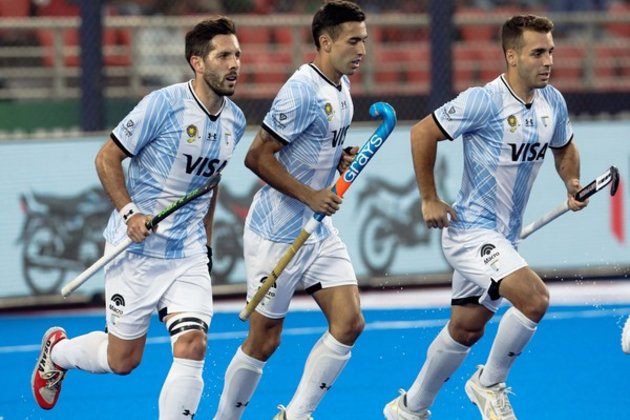