Pakistan Restores Power but Cause of Breakdown Remains Mystery 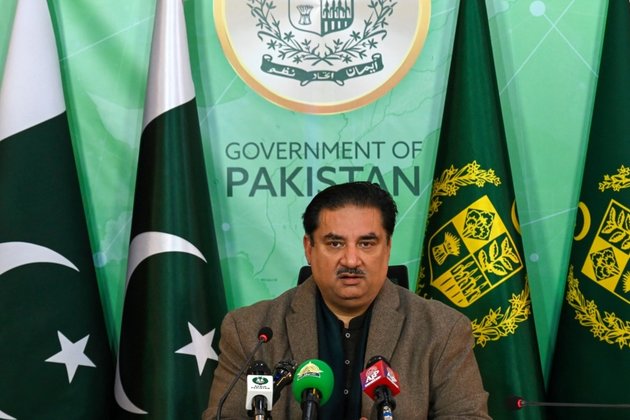 Islamabad - Pakistan announced Tuesday that electricity had been restored to much of the country of an estimated 220 million people-a day after a major power system failure caused a nationwide blackout, including in the capital, Islamabad.

Energy Minister Khurram Dastgir said a sudden "voltage fluctuation in the north-south transmission line" was behind the outage, which began Monday morning, noting its cause was not yet known.

Dastgir told reporters in Islamabad that a high-level government investigation was underway to determine the reason for the "technical fault" that he said triggered the power failure and affected nearly the entire country.

"We know when it happened, how it happened, how much happened, but its source is yet to be determined," he said. "We also suspect an external intervention such as hacking of our [power distribution] system, but we will leave it for the investigation to determine it."

Pakistan has previously experienced major power breakdowns. They include nationwide daylong outages last October and in May of 2018. Authorities also blamed "technical glitches" at the time, though they did not make public results of subsequent investigations.

'We learned lessons from yesterday that we need to invest in the distribution system,' Dastgir said Tuesday. 'The government plans to add more power distribution lines within the next 36 months,' he added.

Residents in major cities, including the southern port city of Karachi and the eastern city of Lahore, complained of an intermittent outage on Tuesday. Dastgir said the problem would be resolved over the next couple of days, emphasizing that coal-based and nuclear power plants take time before resuming normal operations.

Vehicle lights create light streaks on a road along a market, during a country-wide power outage, in Karachi, Pakistan, Jan. 23, 2023.

Critics say Pakistan's power network, like much of the national infrastructure, needs an upgrade, blaming rampant corruption and governance issues for persistent losses on the transmission and distribution side.

"This is not just an issue of too much demand and too little supply. It goes much further than that. It goes into bigger issues involving finances and governance with the energy sector itself," said Michael Kugelman, the South Asia Institute director at the Wilson Center in Washington.

Kugelman said while Pakistan does not charge all that much for the use of electricity, many people don't pay their electricity bills. "The energy sector itself is simply very troubled. One of the biggest problems is debt and a lack of funding on the whole within the sector. The energy infrastructure is so weak and old, and there's not enough money to maintain and repair it. They just have all kinds of wastage and losses."

But dwindling foreign exchange reserves and economic troubles have not allowed Islamabad to invest in improving its national transmission and distribution mechanisms.

Lingering political turmoil and differences with the International Monetary Fund (IMF) over the review of an ongoing financial bailout package have prevented the global lender from releasing its latest tranche for cash-strapped Pakistan, fueling economic uncertainty. 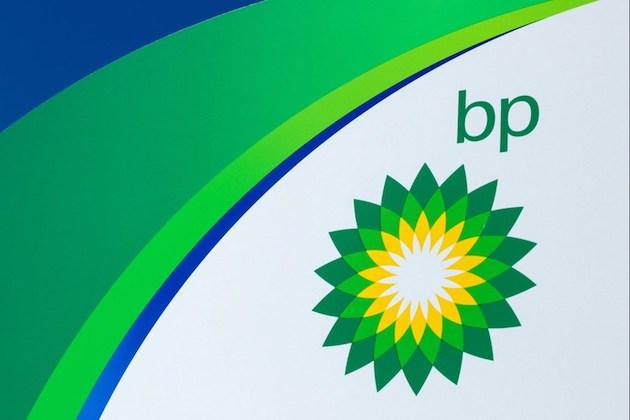 LONDON, England: British Petroleum has reported a record profit of $28 billion for 2022 and increased its dividend, in line ... 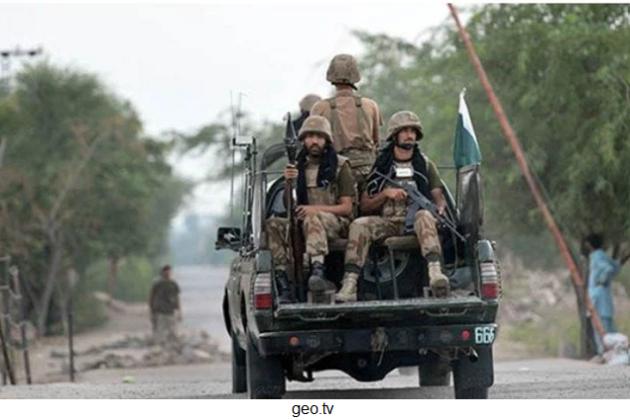 PESHAWAR, Pakistan - According to the Inter-Service Public Relations (ISPR), at least 12 militants were killed Tuesday night during an ...